Good news for Disney and Marvel fans today as the Walt Disney Company has announced a £1.7 billion (€2 billion) expansion for Disneyland Paris.

The development is set to include three new areas based on Marvel superheroes such as Spider-Man and the Hulk, Disney’s animated film Frozen and Star Wars.

“We’re very excited about the future of Disneyland Paris and continue to invest in its long-term success,” said Iger.

“The resort is already the leading tourist destination in Europe, and the transformation expansion we announced today will add even more of our beloved characters and unparalleled storytelling to create new lands, attractions and entertainment that further elevate the guest experience and drive new opportunities for tourism in this dynamic region.”

The multi-year development will begin to roll out in phases from 2021, significantly expanding the Walt Disney Studios Park.

As well as the three new areas, the new creative vision includes a huge lake, which will be the focal point for entertainment experiences and will also interconnect the new park areas.

“The expansion plan is one of the most ambitious development projects at Disneyland Paris since its opening in 1992 and underscores the company’s commitment to the long-term success of the resort as Disney’s brand beacon in Europe,” the company said in a statement. 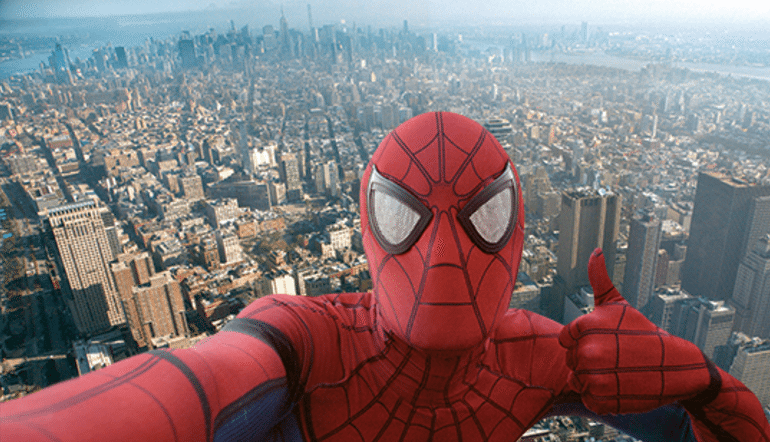 Bringing more than 320 million visitors through its gates since 1992, Disneyland Paris accounts for 6.2 percent of France’s tourism income and has been a huge source of local jobs, employing some 16,000 staff.

The new investment comes as France took a sharp drop in tourism, owing in part to a succession of terrorist attacks in Paris, Nice and other cities.

“Your confidence shows that France is back,” Macron said in a tweet.

Disney chief was consulted about decision to kill Han Solo in Star Wars: The Force Awakens